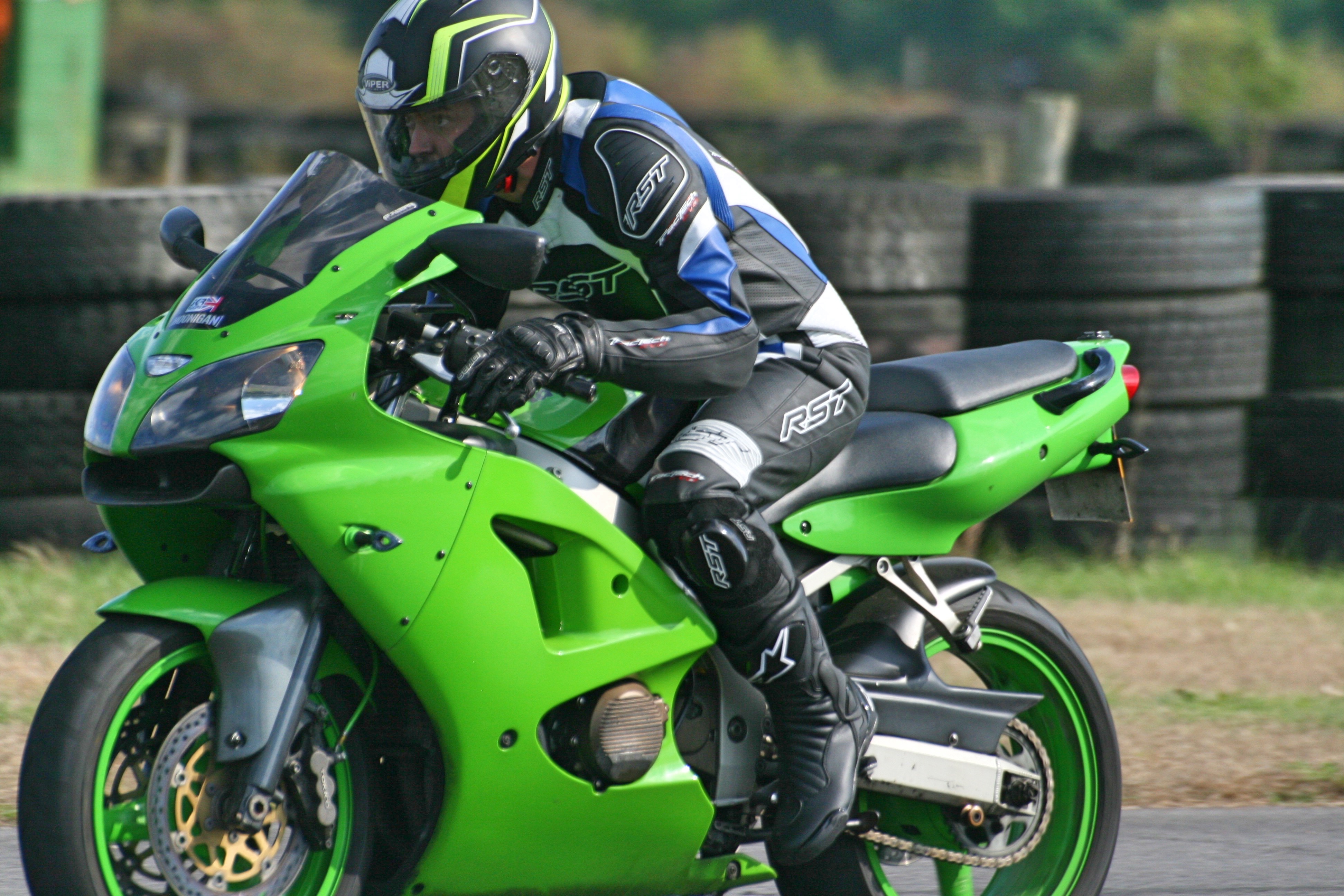 It’s been a busy old year has 2018. On the biking front I have bought a Suzuki Dr250 for beach racing. Which we cleaned up a little. Then we started my 1980 Suzuki GS550 cafe racer project for the road (still ongoing). I then got impatient and bought a 2001 Kawasaki ZX6R to use on the road but ended up taking it on a couple of track days at Rockingham and Darley Moor. Finally I bought a Honda XBR500 at the back end of summer which we are now going to use for beach racing instead of the Dr250 and that is in the final stages of rebuild ready for Mablethorpe on Sunday!

So as you can tell it has been an expensive year. Add to that completing my motorbike licence at the beginning of this year and now making the decision to get my ACU race licence. Which i completed in October. I feel it is probably only going to cost me more. Oh well.

So here is the birth of AF Racing (A hobby team). As I have already said on Sunday I will be taking part in my first beach race, 2 races have already passed but unfortunately we hit a few technical difficulties (the bike wouldn’t start) but thats all sorted now and hopefully I will be taking it to a local farm for a run in the morning. In addition to the XBR my ZX6R will be getting a full make over and come out the other side as a race outfit for the Darley Moor club series.

I thought I would document my experiences entering the club and beach racing scene the bits I love, the bits I wasn’t expecting and the whole season from start to end. I don’t know if anyone actually cares but i thought it would be a good exercise if nothing else. Like I say I take the XBR500 for a run tomorrow morning so i will get back to you with what I find.